David Peters was guaranteed €553,000 in the ICM deal, but demanded €580,000. Czuczor was heavily against it and Meijer van Putten wanted Czuczor to give up more.

After some time, Czuczor was willing to give up €15,000 it seemed, Peters wanted to agree to €8,000 from the ICM deal and Peters agreed. The three shook hands and Czuczor was getting congratulated by his friends and partner. 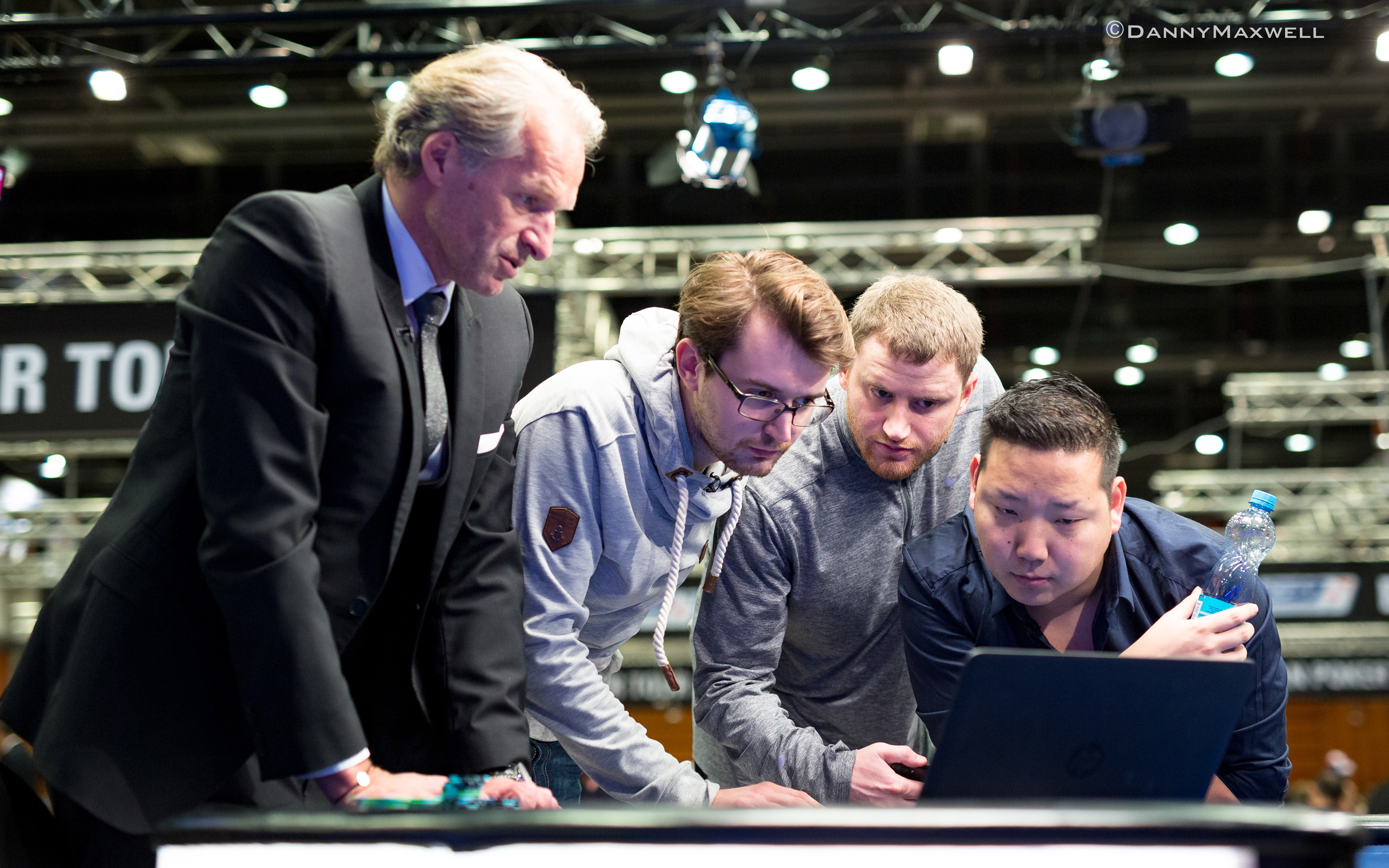