Two French pros will lead the chase for a €961,800 first-place prize, each holding more chips than the four other players combined, when the final six of the 2016 PokerStars and Monte-Carlo® Casino EPT Grand Final Main Event goes off, live on delay in Monaco, at 2 p.m. today.

Each of these players will be guaranteed at least €170,950 in sixth-place prize money when play begins nearing the end of Level 30 with blinds at 50,000/100,000 with a 10,000 ante. However, there are some massive pay jumps leading up to the almost-seven-figure first-place prize.

EPTLive will feature a live stream with hole cards up, and PokerNews will follow along with the stream providing hand-for-hand coverage, from the call to shuffle up and deal, until a brand new EPT Grand Final champion is crowned.

It should be a day boiling over with hot poker action, so take cover, the 2016 PokerStars and Monte-Carlo® Casino EPT Grand Final Main Event final table is about to explode. 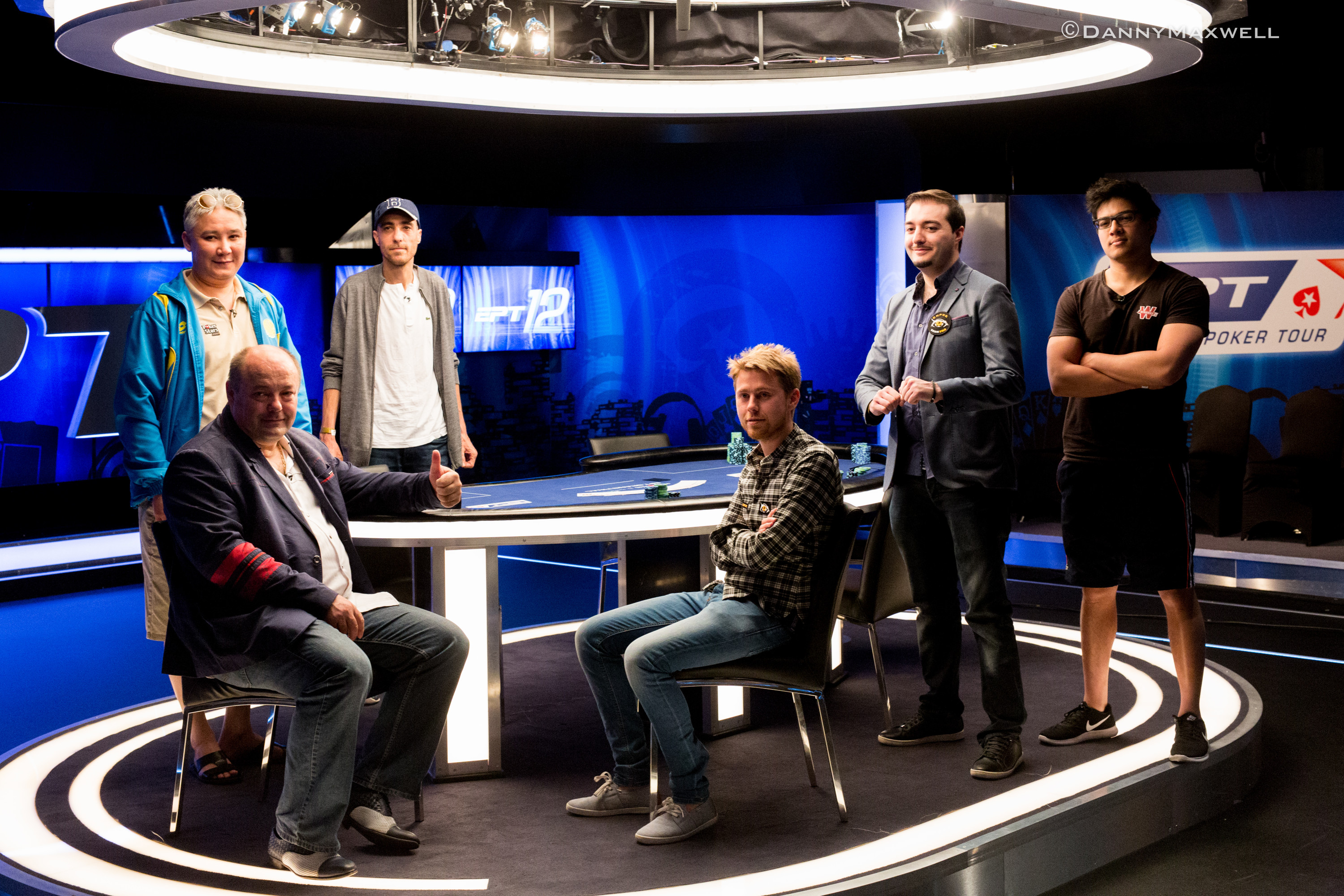