In order to combat this, the staff announced that they needed to take action.

Tournament staff gave the players the options of either extending Day 2 play by one level or two, or decreasing the length of the levels on Day 3. Each player had their own opinion on the matter, so this obviously turned into a somewhat lengthy process.

In the end, it was decided that one extra level would be played tonight and the levels on Day 3 would decrease from the standard 60 minutes to 55 minutes. 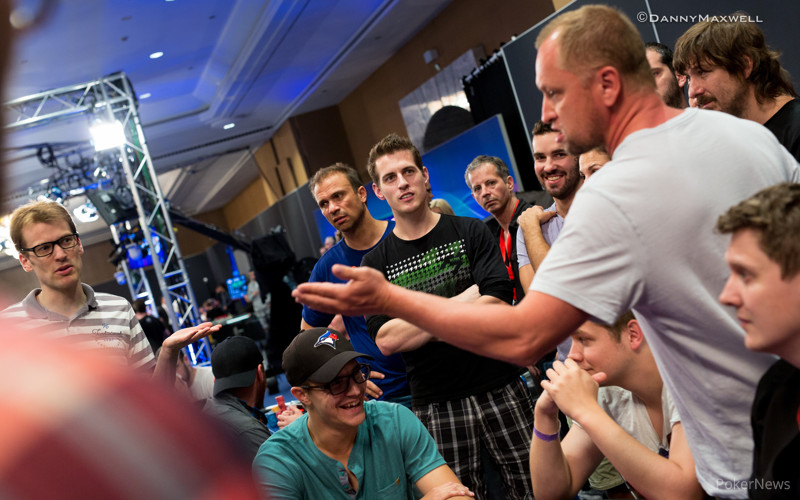